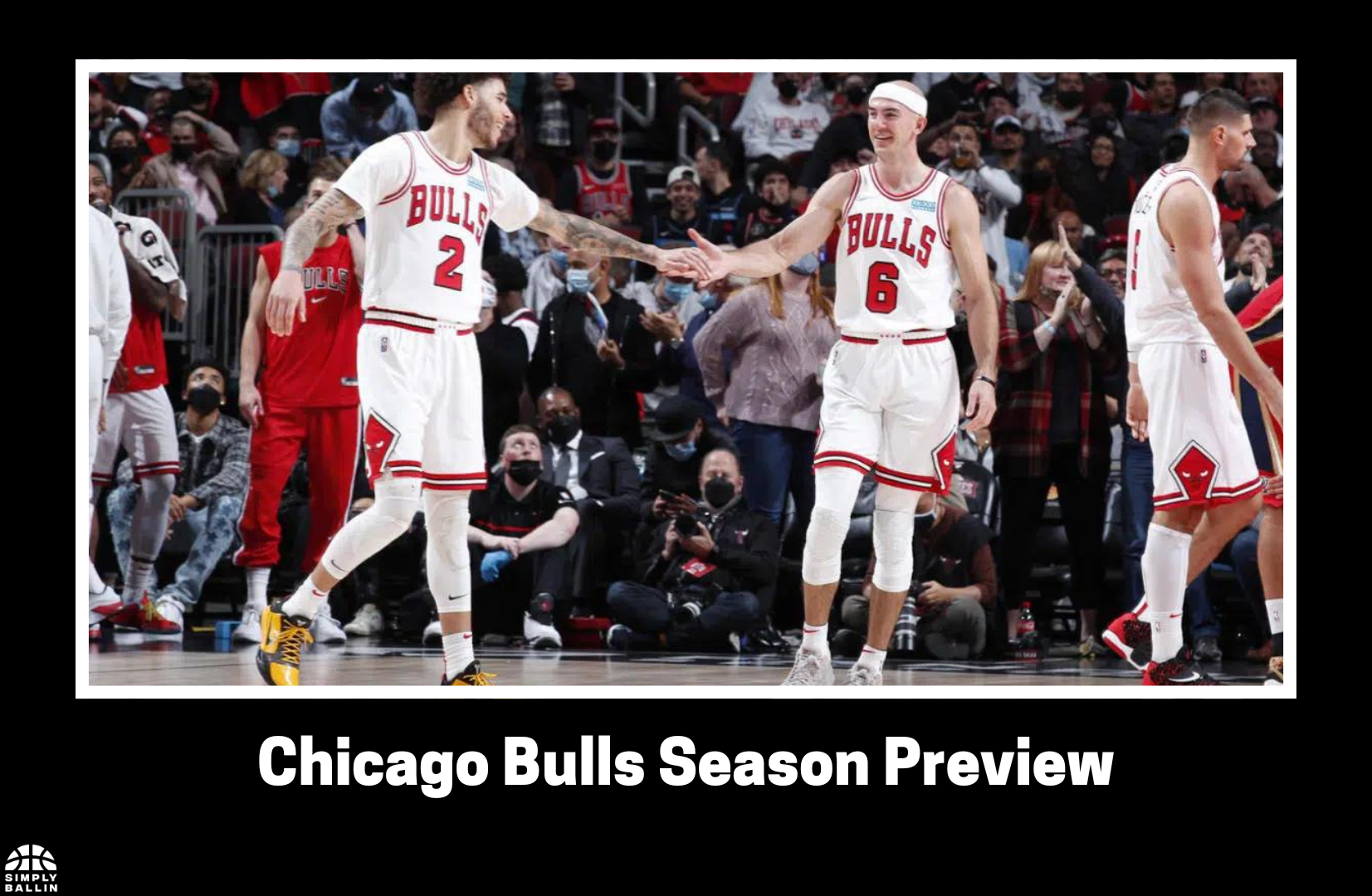 Regardless of what happened, this was a successful season for the Chicago Bulls. Anytime a team makes the playoffs after years of not being close of getting out of the lottery is a success.

The last time the Bulls made the playoffs and had a winning record, that team had Rajon Rondo, Dwyane Wade, and Jimmy Butler on the roster. That’s a long time.

Looking beyond just the record and team success, there were other plenty of encouraging, happy surprises.

For starters, this was DeMar DeRozan’s best season in his career, which got him his third All-NBA appearance — the first since 2018 — and top 10 in MVP shares.

And that’s not even mentioning all the clutch moments he gave us this season — so, let me remind you:

The Bulls had a 23-15 record in the clutch. DeRozan ranked third in scoring with 4.1 per game(behind Joel Embiid and Ja Morant) and shot 53.5%. Amongst players with at least 10 games of clutch and minimum of 50 FGA, this percentage ranks second behind Bookers 56.9 on 51 attempts (32nd most) — DeRozan attempted 86(sixth most).

DeMar was the best player in the clutch this season

He averaged the 3rd most points in the clutch whilst shooting 53.5%, which would rank 2nd behind Booker's 56.9%

Zach LaVine made his second consecutive all-star appearance and has continued to be one of the best offensive players in the league.

You also had Nikola Vucevic’s first full season with the Bulls, but I’d think his season was rather disappointing. Although it most likely wouldn’t have turned out the same, but can you imagine this team with the leap Wendell Carter Jr made this season.

Then you have the league’s top defensive guards in Lonzo Ball and Alex Caruso. Unfortunately, the way to describe their overall season was injury riddled.

And sadly, that was the theme for this Bulls’ season. In their first 29 games, when they had most of their team at full health, they were fifth in net rating, had a seventh best offense, and a 10th best defense.

They were one of the better teams when healthy. But since January 1st, it was a completely different story — they ranked 21st in net rating, 15th on offense and 27th on defense. Yikes.

Although, you can even make a case that when healthy, this team wasn’t part of the next tier of contenders. One argument for that was they had a great record because they beat bad teams and couldn’t win against elite competition.

They were simply outmatched.

Heading into the off-season, they haven’t made any significant moves. They drafted Dalen Terry and signed Goran Dragic and Andre Drummond. It seems like that the goal of this off-season was to add some marginal pieces and get healthy.

The first question about this season is what DeRozan we’re going to see. In the last 38 games, he averaged 30.1 points, 5.2 rebounds, and 5.1 assists on 60.1% true shooting. Unfortunately, in the playoffs, those numbers weren’t even close — though, it was the Bucks and their defense was elite.

He was the best mid-range scorer and one of the best 1v1 players:

I won’t be expecting him to make an All-NBA team again, but there’s nothing to suggest that he won’t be able to continue the type of season that he had. There was nothing he did that would be considered an outlier; he just did what he was always known for — his deadly mid-range.

What should be encouraging this season is LaVine’s season. After taking a leap last year across the board, he followed that season with yet another great scoring performance.

In Seth Partnow’s tiers for the Athletic, he mentioned last year how his shooting numbers could have been somewhat of an outlier, considering the significant jump compared to his career in just one year. He stated that he would want to see another season of similar calibre to see if that will continue.

And that is a good point. We see many players have amazing years and kind of regress very shortly after — cough cough Julius Randle.

He’s been one of the elite three-level scorers:

Loved the type of finishes he uses to block the defender, mainly his reverse layups pic.twitter.com/fjm1Ts7xsm

He also ranked in the:

Now, I expect this to continue, but I wouldn’t be surprised if we see a jump in his passing and his ability to create for others.

There is, however, an injury concern. LaVine has been dealing with many knee issues and that is a valid concern going forward, but barring any injuries, he should have another All-Star calibre season.

However, the biggest things to look forward to is simply health — particularly Caruso, Williams, and Ball coming back.

Those two quite literally made their defense. So, getting them back should make this a different team. But at the same time, I wonder how much that was just small sample and how much they can replicate that.

However, they were also without Williams and Ayo Dosunmu will also improve. This could be a fun defensive team, especially from those four players.

Another question I have is whether they would be open to making some moves to get off Vucevic, if that’s even worth it. I would have loved if they had traded for Rudy Gobert.

But as the team currently constructed, I don’t see this team as a contender at all. Even at full health and even if the defense was real, this team is a playoff team with a second round exit as their ceiling.