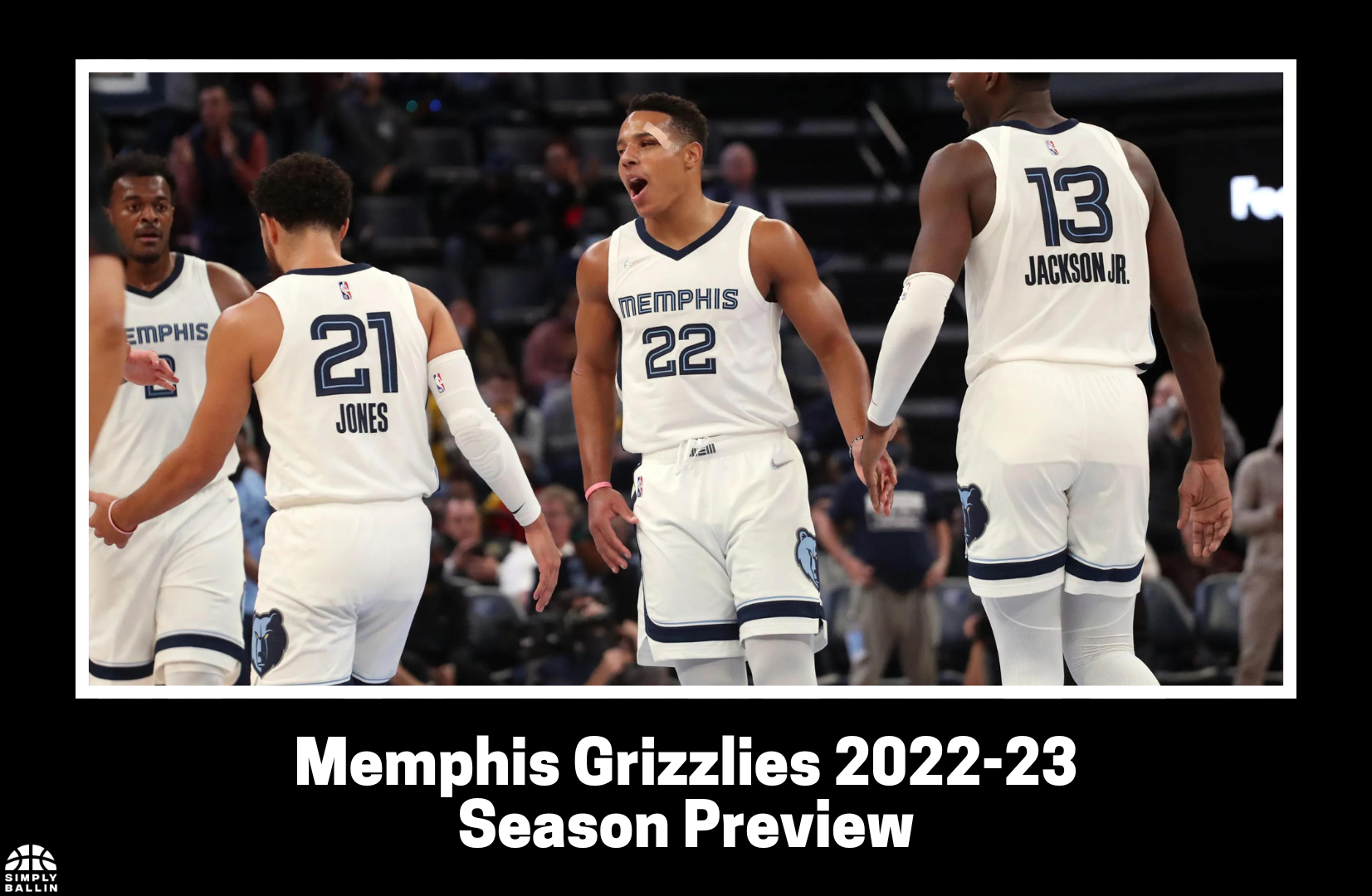 The Memphis Grizzlies were one of the best stories this season in many ways. Last year, they made the playoffs for the first time since 2017 lead by Mike Conley and Marc Gasol.

Although they lost to the Utah Jazz in five games, everyone in that series showed growth and potential — hell, Dillon Brooks averaged almost 26 points on almost 60% true shooting! And nothing showed more growth than the eventual Most Improved Player, Ja Morant.

Morant leaped from All-Star calibre player to All-NBA second team and even top seven in Most Valuable Player shares, which is why he 100% deserved to win MIP. He improved in almost every category:

He increased his touches, usage, shots and improved his efficiency along the way, too. And it was this leap that got the Grizzlies to the second seed and win 56 games — the most since 2013 and tied for the best record in their franchise.

But it wasn’t all Morant’s doing. I’m sure everyone heard all year long that the Grizzlies were a better team without him. I mean, they did have a 20-5 record without him and when you look at the on/off data, that further supports it.

As you can see, part of the reason why they were successful without him was their defense. And this hasn’t been the case for just this season — in Morant’s career, the team’s defense is almost four points better on defense in the regular season.

But it was also more than just that. They were a well rounded team filled with great supporting cast who thrived in their role. Desmond Bane took a massive leap on offense across the board. Jaren Jackson Jr made All-Defensive team — with him on the court, the Grizzlies had a 107.6(87th) defense. Tyus Jones, De’Anthony Melton, Brooks, and Kyle Anderson all played a huge role, too.

Come off-season, they lost Anderson and Melton, which will hurt their some of their defense, but I don’t think this that significant of a blow. They did have a couple of picks in the draft, late in the first round — Jake LaRavia and David Roddy.

And other news in the off-season were Morant signing the max extension, which was expected. Unfortunately, it also came out that Jackson Jr will miss some time to start the season.

Are we going to see another leap from Morant?

We’ve seen the improvements he made last year and then also showed flashes of his shooting in the playoffs — increased his 3pt volume around the same volume.

We know what he’s capable of as a slasher and if you don’t, here are some of his ranks amongst rotation guards:

He led the league in shot attempts per game in the paint and was third in attempts in the restricted area. Remember he is a small guard. He beat out Nikola Jokic and Giannis Antetokounmpo in points in the paint with 16.6 — it was also the most PITP by a player smaller than 6’4ft since 1997.

But one note on his driving. His drive pass out rate is low — he ranked in the 14th percentile. And when you look at other elite guards at driving and their pass out rate, it’s a huge gap.

That’s something he should work on improving. Because he can get to the rim at will and make those shots at high efficiency, the next step is to use that defensive attention to create quality shots for others.

Another part of the game that it will be interested to look forward to is his mid-range game. The defense will try everything to stop him from getting to the rim and adding that middle game will open up many shots for him.

Parker Fleming on the Grizzlies preview podcast (Be sure to have a listen if you want more in-depth Grizzlies talk) had Bane as the guy taking yet another leap this season. He already grew from a bench player that averaged nine points to a starter, who’s one of the best shooters.

Amongst rotation wings, he ranked in the:

Bane was a sniper! It will be interesting to see how his ability to put the ball down and create for himself.

It will be unfortunate that they’ll be without Jackson Jr because he is a huge part why they were such a good defense. And without that, they’ll be have try to stay afloat. It will be particularly hard, especially when you consider the loss of Anderson and Melton.

However, their success for this season relies a lot on internal growth. They brought back pretty much all of their core guys. Their ceiling relies on Morant continuing this type of calibre play, Bane taking another leap, and getting consistent production from all the other role players.

Yes, the team as a whole was great during the season, but it’s tough to expect this to continue when most of the contribution was from role players.

It also seems like they’ll be banking on a young player taking a big leap and being a consistent contributor. That’s a lot to ask from young guys. Growth is not linear, so I do expect some regression from this team, especially in the regular season.

So, as for this season, I see this team dropping to around the 6-8 range. That could be low, but with Jackson Jr’s injury at the start, other teams getting better, I do expect them to drop.

And for the playoffs, this team has a second round ceiling for them. They aren’t contenders this season, unless both Morant and Bane take another leap. Regardless if they win or not, it will be fun to watch this team to see all of the development.