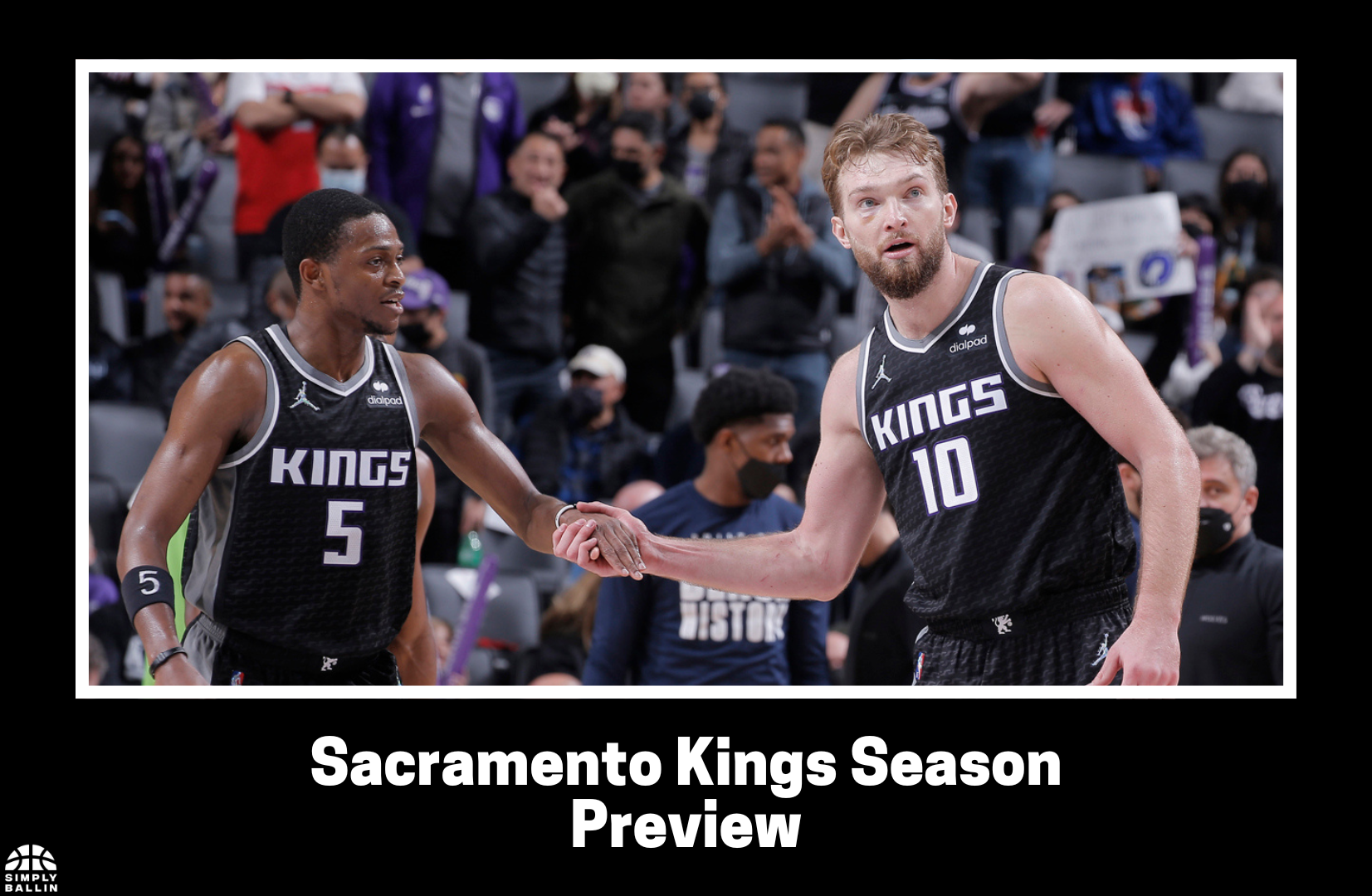 Well, the Sacramento Kings had their usual season. They have continued their playoff drought and had barely cracked 30 wins. They were over .500 just once! And that was when they were 5-4. So, their season was disappointing.

Did you know they had more three-game losing streaks(10) than two-game winning streaks(9)?

And checking out their line-up data on Cleaning the Glass, it’s surprising to see that even with limited sample, they have no lineups that’s above average with at least 100 possessions played. In fact, out of the 11 lineups, six of them are in the 14th percentile or lower in net rating.

They did try to address this, though. It’s clear that the Kings want to push for win-now, to at least have that opportunity to make the playoffs.

They made a significant move to try and improve right now — though, I don’t know if some people would have preferred if they kept Tyrese Haliburton instead.

The Kings had decided to move on from Tyrese Haliburton, Buddy Hield, and Tristian Thompson for Domantas Sabonis, Justin Holiday, and Jeremy Lamb.

Even when you isolate the only times with Sabonis on the floor, it still isn’t pretty. Although it’s a small sample, with both Sabonis and De’Aaron Fox on the court, they were minus 2.7, but had a 116.2 offense(80th percentile).

In the off-season, they continued to making moves to improve now. They acquired Kevin Huerter, Malik Monk, and drafted Keegan Murray — who’s been said to be the most ready player in the draft.

We’ll finally see a full season of Sabonis and Fox. It’s hard to predict what this duo can do after a limited time together, but it’s definitely going to be interesting to see.

I watched a few games of the Kings post the trade, and it was honestly one of the most fun games I’ve seen all year. And part of that was their fast pace — they were fourth in seconds per offense after the trade — but it was also Sabonis’ stellar passing.

Per BBall-Index, amongst 97 rotation bigs this year, he ranked in the:

His passing and playmaking has been elite this year. But as good as his passing is, one thing that will be key for this team is his ability to space the floor. He never has been a consistent shooter in his career — only in the last two seasons, he had attempted at least 2 3s per game, but shot 31.7%.

Per BBI, he ranked in the:

But there are also some concerns about the defense. The Kings sucked on defense. I wonder what the plan is going forward with Sabonis — is it at the five, or try to have him as the four, as he was in Indiana.

His interior defense stats have been quite poor. Per BBI, amongst 47 rotation anchor bigs, he ranked in the:

So, Sabonis at the five is kind of a pretty bad thing for your defense. I wonder how they’re going to improve that or will they just bank on their improved offense to carry them.

We know what he’s going to give you as a slasher. Amongst 124 rotation guards this year, he ranked in the:

He has been elite at getting to the rim and finishing, despite the shot quality being one of the worst. But just like Sabonis, his shooting needs to improve for the offense to better.

But that’s also why the Kings got players like Huerter and Monk.

Amongst rotation guards, Huerter ranked in the 78th percentile in 3pt shot making and 78th in off-ball gravity. And Monk ranked 83rd and 53rd.

The Kings have made an effort to make win-now moves, but I’m not sure how much that will matter. Despite these moves in free agency, getting Sabonis, drafting Murray, I don’t think the Kings are necessarily any better than they were a year ago.

Their floor and ceiling remain the same to me. And that’s not even considering the fact that the competition also got better. This year, they finished 12th and just looking at the other teams, that’s more than likely where they going to end up again.