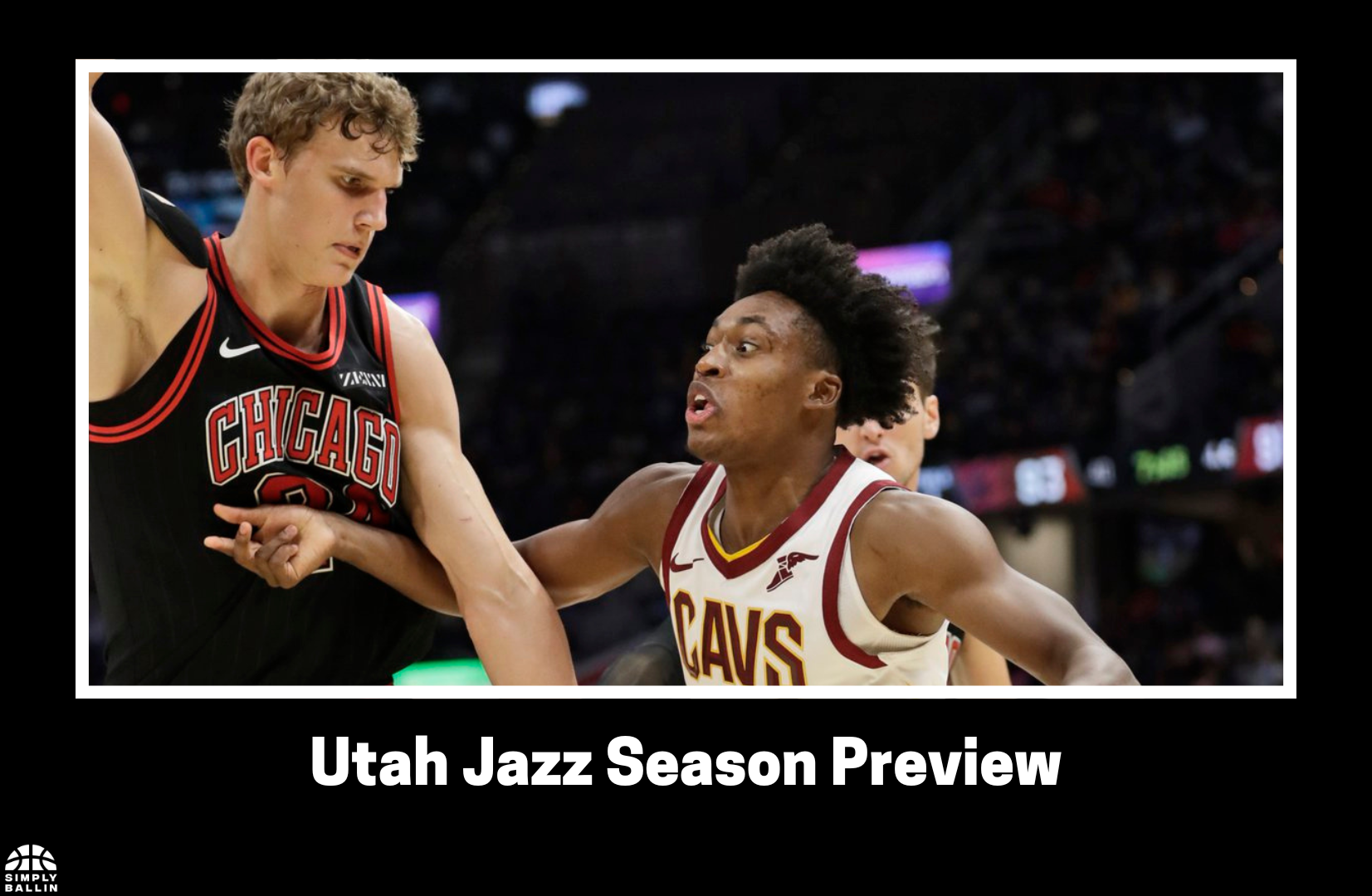 Up until the off-season, it seems like the Utah Jazz were stuck in the same place as they’ve been in the past few seasons. Last year, they had the best net rating by far in the league with a top three offense and the best defense. It was similar this year — third best net rating, best defense, and top 10 defense.

One other similarity was their playoff success. They didn’t get far in either case. This was the trend with the Jazz — great success in the regular-season, only to fall short in the playoffs and this year it was even worse.

It seemed like the Jazz should have advanced further this. They went up against the Dallas Mavericks in the first round, who were missing Luka Doncic for half the series. It certainly didn’t help going from the best offense in the league with a 117.6 offensive rating to the 13th best in the playoffs with 109.0.

So, after getting torched their perimeter defense torched by Jalen Brunson, the Jazz had decided to go in a completely different direction.

Out of nowhere, they traded one of the best defenders of this generation to the Minnesota Timberwolves for a lot of damn picks, as well as some nice young players. That was completely unexpected to me, especially for this kind of package.

Although the front office tried to play it off, as if Donovan Mitchell is still going to be on the team, it was clear they were ready to move on. Trading Gobert for this type of package meant they’ve decided that they weren’t going to win with this core.

It was only a matter of time until Mitchell get dealt.

And it wasn’t that long until the Woj bomb hit. That 13 word tweet got the whole NBA Twitter into a frenzy. The news came out of nowhere and so did the destination.

Sure, there were some reports early on that the Cleveland Cavaliers were linked to Mitchell, but so were the Washington Wizards. I don’t think many people thought too much of it — it is Mitchell, after all, many teams would want to trade for him.

Once all the details came out that Jazz got more picks for Mitchell, Lauri Markkanen, and Colin Sexton, I’d say the Jazz got a hell of a return for them both.

So, after a few trades, the Jazz now have:

And their off-season is still not over yet.

So, the Jazz had quite an eventful off-season. It’s not every season where you decide to trade your two best players in one off-season for this kind of package. The last time I can think of this was the Oklahoma City Thunder trading away both Paul George and Russell Westbrook.

But after half a decade of the Mitchell and Gobert show, it’s the end of that era.

Now, the Jazz are heading into a full on rebuild. But before this season will start, I’m still interesting to see what else the Jazz can get for the rest of the veterans.

There is little chance that both Mike Conley and Bojan Bogdanovic will be on this team when the season start. And they can still get solid pieces for them.

Whatever they do get, it will most likely be picks, some potential young players or taking on an expiring — none of which would help significantly in the short term.

At the moment, their core of players seem to be Sexton, Markkanen, Horton-Tucker, Vanderbilt, a bunch of rookies, and whatever they get in a trade for the other veterans.

It will be interesting to see what Sexton is going to look like, He only played in 11 games this season and shot poorly compared to his other seasons. But in the past three seasons(not counting this one), he did increase his scoring and efficiency across the board.

He is going to be on a new team, with a different role, and different expectations. Now, he’s obviously won’t be the team’s next Mitchell, but he’s still only 24 years old.

The other players in the deal are quality starters, but none of them have star potential.

This season is going to be pretty bad. And what will make their season much different to a bad season from a team like the Detroit Pistons, Orlando Magic, or the Houston Rockets, is the fact they have no young core. Sure, there is Sexton, who could put up the stats, but apart from that, there’s nothing special.

Their goal is going to be to get the first overall pick.