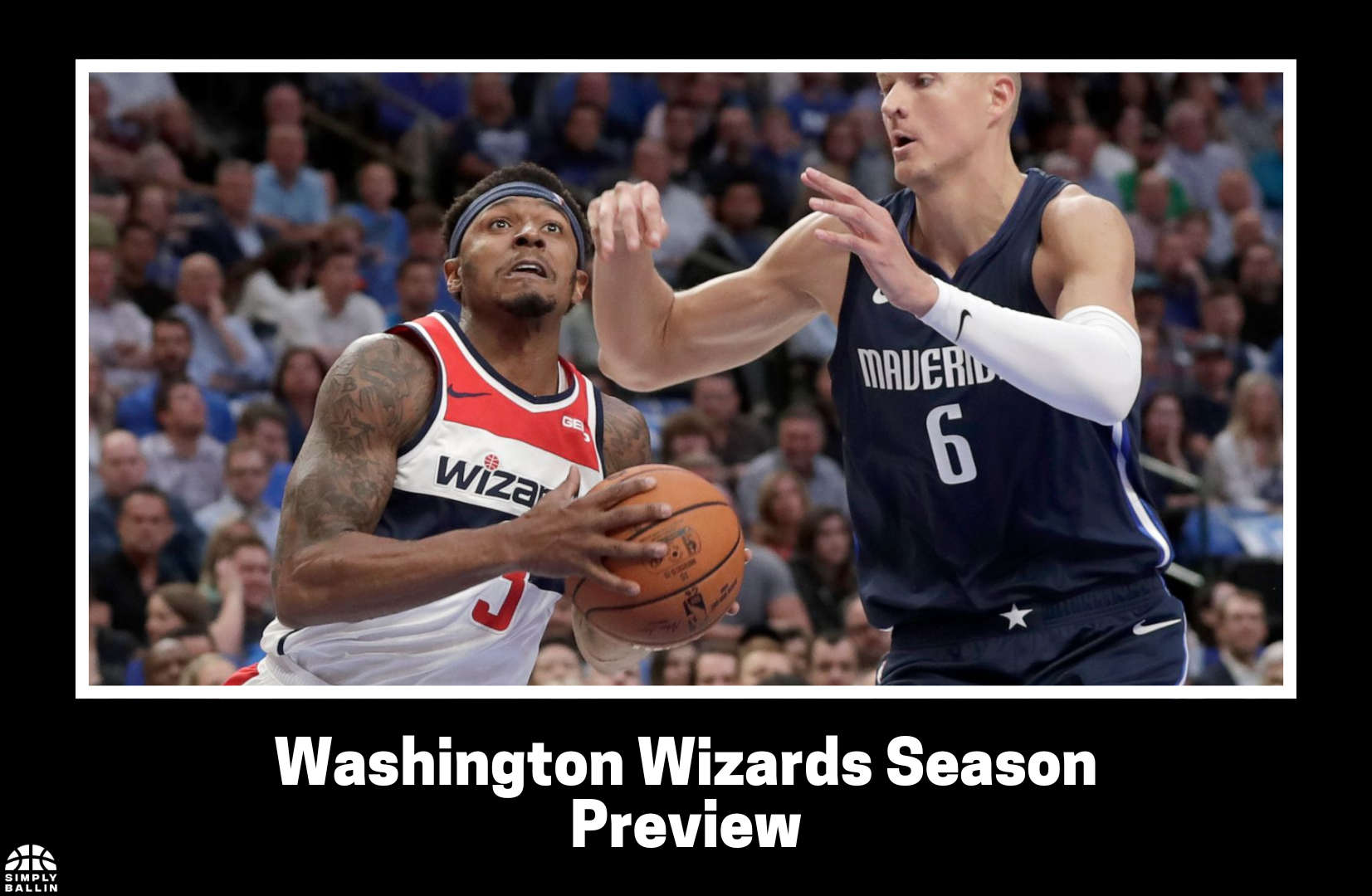 The Washington Wizards had a rather disappointing season. After finishing last year on a high, where they were able to make a push for the playoffs, this year was much different.

Part of this was Bradley Beal playing half the season, Spencer Dinwiddie playing poorly before getting traded, and this year they had no Russell Westbrook averaging a triple double.

Dinwiddie in his time in Washington and his time in Dallas were two completely different players. The scoring and efficiency across the board was one of the worst in his career.

It was unfortunate to see Beal playing only 40 games, but it was more unfortunate to see him have a down year compared to how he played last year. He still gave you 23.9 points, 4.8 rebounds, and 6.8 assists (career high) per 75 possessions on 53.9% true shooting. They aren’t terrible numbers, but they are not your typical Beal numbers we’ve seen the past couple of years.

Come the trade-deadline, with Beal out for the season, they made moves. They traded Dinwiddie, Davis Bertans for Kristaps Porzingis. Similar to how Dinwiddie improved his game in Dallas, the same thing can be said about Porzingis.

The Wizards weren’t done making moves in the off-season either, as they sent Ish Smith and Kentavious Caldwell-Pope for Monte Morris and Will Barton. Then also signed Delon Wright and drafted Johnny Davis. I’m not too sure about these moves at this moment — it doesn’t seem like an upgrade, but more so a lateral move.

This season should be better by the simple fact that this team will have their top-two players healthy for the season. There’s only so much you can do as a team when two of your better talents aren’t playing.

The first thing to look forward to is how will Beal bounce back. Sure, if you’re looking at the box-score stats, they are still impressive numbers, but we know he’s a much better player than that.

This season, he simply forgot how to shoot 3s out of nowhere. He had by far the worst 3pt shooting season in his career — shooting 30.0% on 5.3 attempts.

Outside of his lackluster shooting, he was performing at his usual self in other areas. Per BBall-Index, amongst rotation guards, he ranked in the:

But we know what Beal is about. What we don’t know is how well him and Porzingis will fit. I’ve been looking at some of the players(specifically bigs) that Beal has played with, and I think it’s fair to say that Porzingis is going to be his best big teammate in his career.

We haven’t seen Beal with a talent like this at the five. That will, however, depend on how Porzingis will look because right now, the idea of him is better than the actual player he is.

Per Cleaning the Glass, the Wizards were minus 0.9, with a 115.7 offensive rating(77th percentile) and a 116.6 defensive rating(19th percentile). Although, the Wizards are completely different compared to the Dallas Mavericks, it’s surprising to see the defense be this bad when Porzingis’ teams have performed better on defense with him on the court.

Outside of those two, this team has a bunch of, and I mean a bunch of wings and forwards that all probably deserve some playing time — Rui Hachimura, Deni Avdija, Corey Kispert, Kyle Kuzma, Davis, and Barton.

Not counting Barton and Kuzma, these are young guys on this team that have all shown flashes and need more playing time to continue to develop.

On paper, this team should significantly better than last year and should quite easily make the play-in(at least).

The duo of Beal and Porzingis will be interesting to watch — maybe Porzingis, after dealing with so many injuries, will finally start go get back to how he was in New York. The growth in Avdija on offense, who was one of the better defenders for the Wizards. Davis’ rookie season. And Kuzma establishing himself as one of the better wings.